As a visual artist Guido is creating work that one can read as well as texts that one can experience visually. His work is large, monumental, always handmade – freehand - with brush and ink. But that does not mean that his art is less graphic. His designs have a hypnotic – challenging the viewer - effect through their rhythmic brush strokes.

Shortly after graduating from Graphic Design at the Hogeschool voor de Kunsten Utrecht, Guido himself became a teacher at various art academies in the country. He is currently working as a teacher of “Letters” at the Royal Academy of Art The Hague. Over the years he has also taught in various places in countries such as China, Russia, Spain and Armenia.

‍"Productive limitations, stark refinement and a sense of purity feel like central building blocks when it comes to the magnetism of Guido de Boer’s work. He (…) now creates larger-than-life murals using only a brush and ink. Having exhibited in venues such as Kunstmuseum Den Haag, Wereldmuseum Rotterdam and – perhaps most ambitiously – at Kröller-Müller Museum, the Dutch graphic designer-meets-artist’s work brings letterforms into immersive, abstract, experiential worlds; questioning the boundaries between text, information and art." 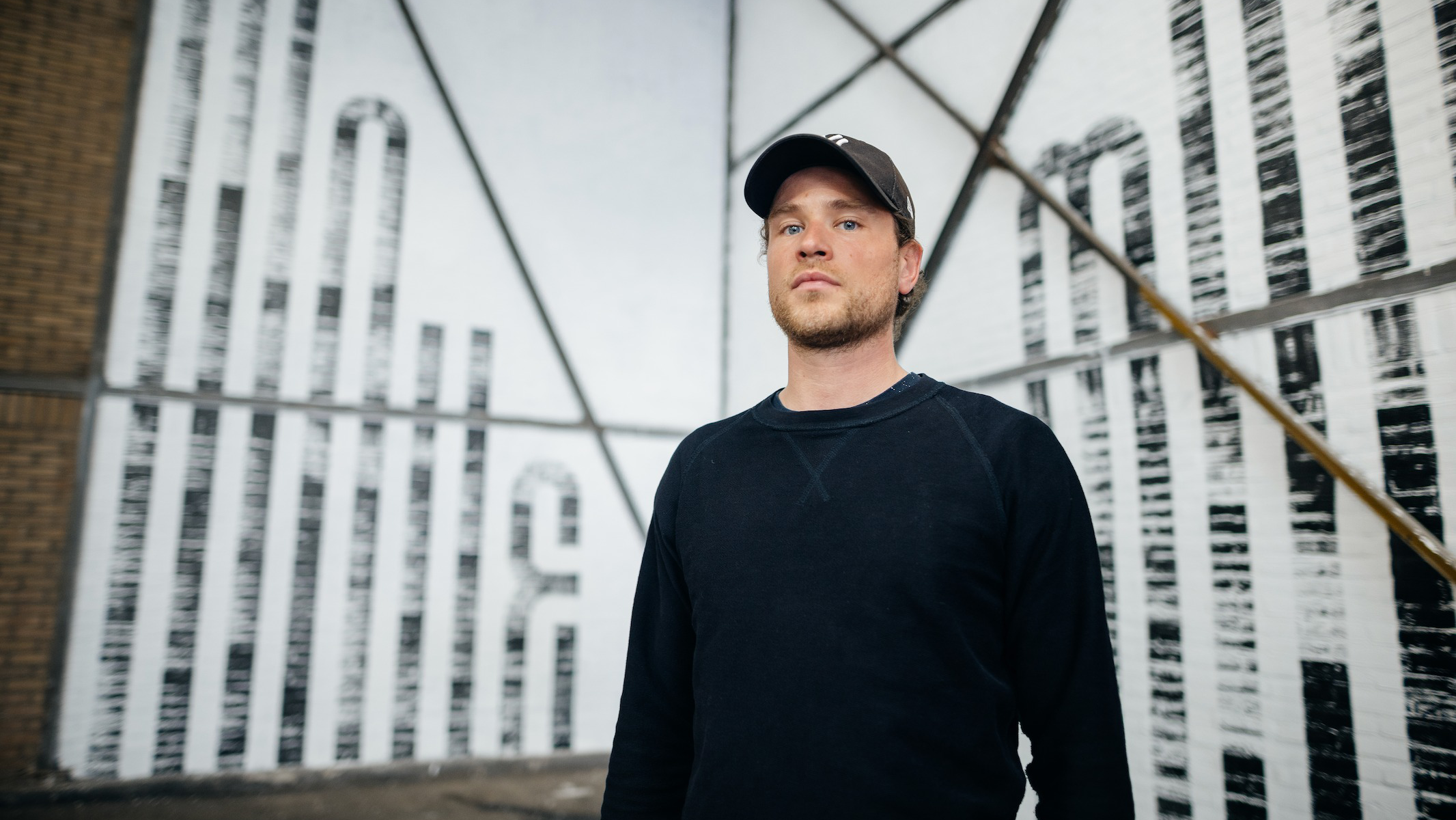