“The subject of this exhibition is the housing protest in Rotterdam (2021) that went completely wrong due to police brutality.

I was asked by initiator and curator Sebastiaan Hoogstraten to create a work for the exhibition. I decided to take the tipping point as a starting point. Before that moment there was just a peaceful protest going on, after that the whole situation turned into an explosion of unnecessary violence. The protesters had no idea what they had gotten themselves into, were pushed, kicked and beaten for no reason by men who didn't look like cops. There were children, dogs and the elderly among the victims.

For my research into textual input for my work I have read all given citizen statements. Oddly enough, those same statements barely made it into the media and public debate that followed in the days and weeks that followed. The fifty-two different stories had one thing in common; fear, misunderstanding and total confusion from the tipping point. I had a lot of different feelings while going through the statements several times, but what remained mainly afterwards was a very strong urge to tell this story. We need to reflect on the power that controls us.

That is why I incorporate fragments of those stories into my mural and show them in the form of expression we have during a protest. Handwritten, spontaneous, expressive expressions of honest thoughts and feelings.” 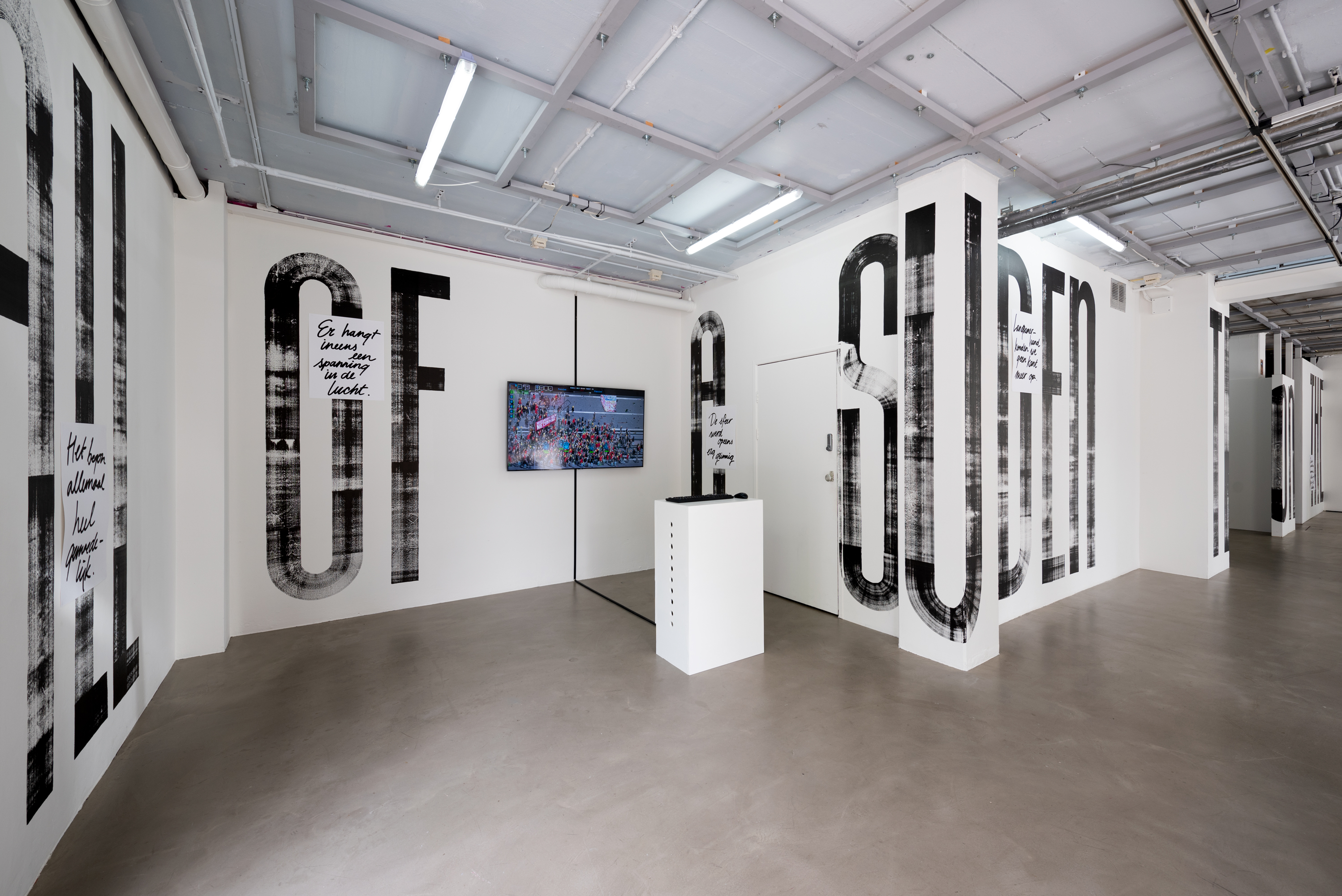 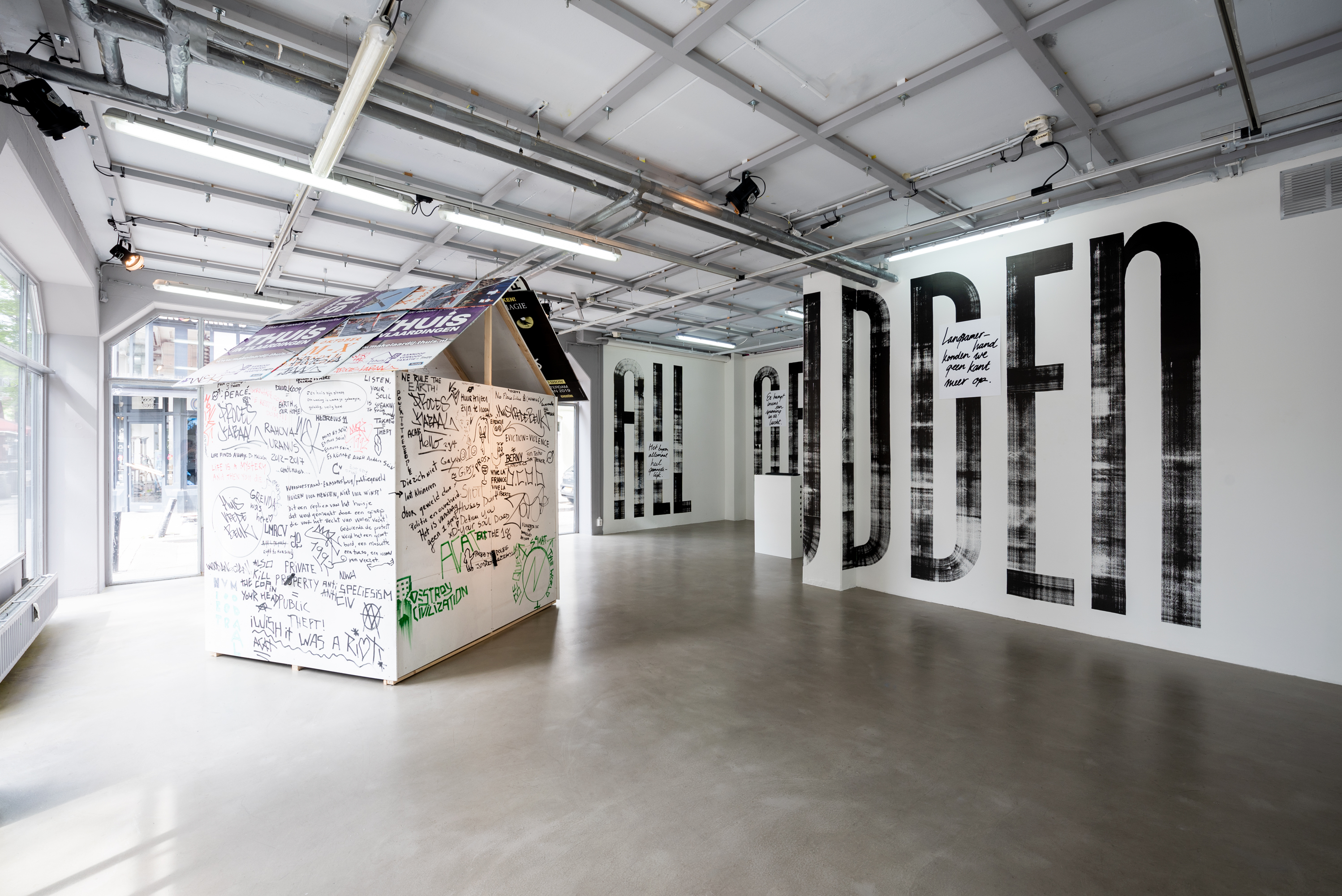 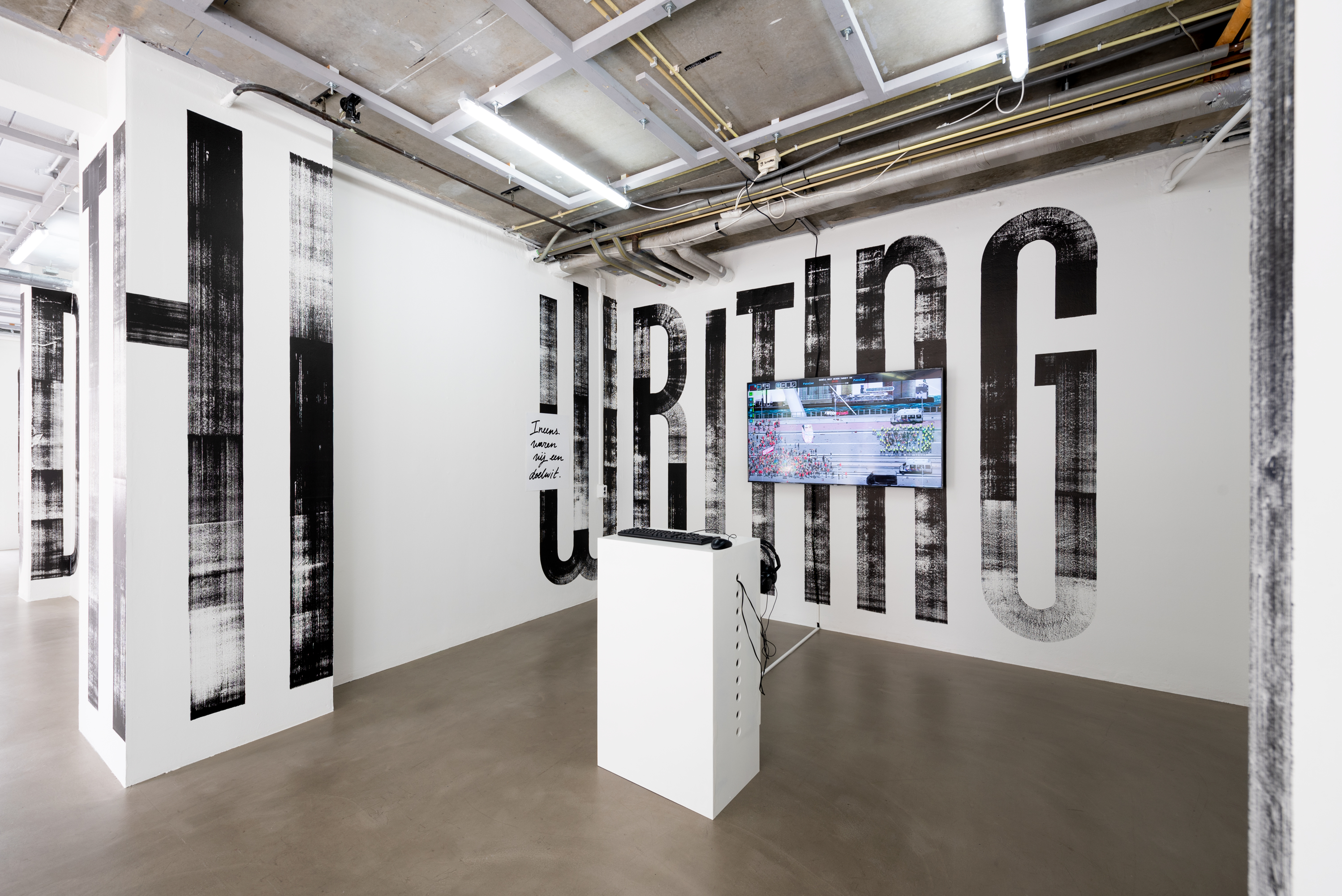 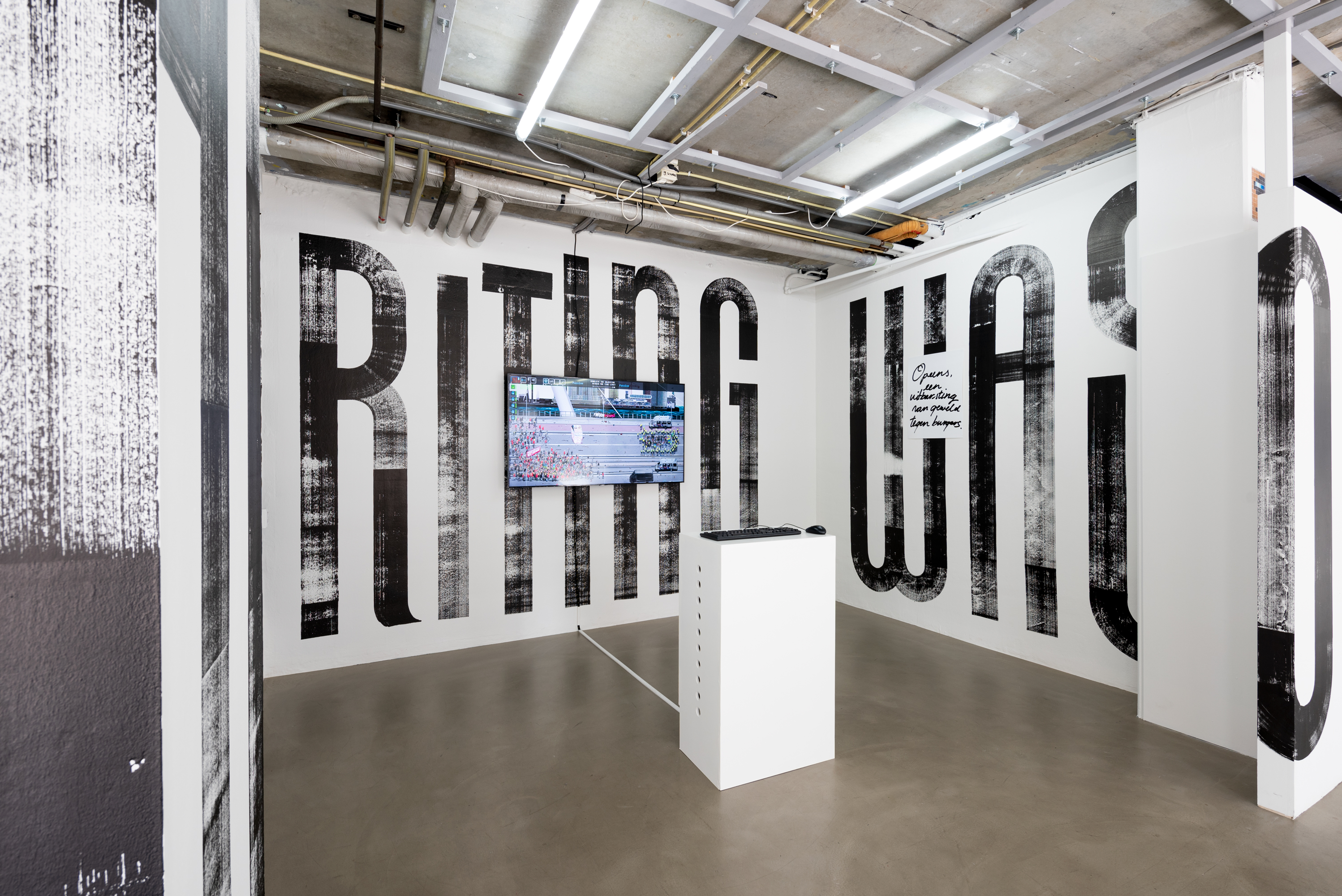 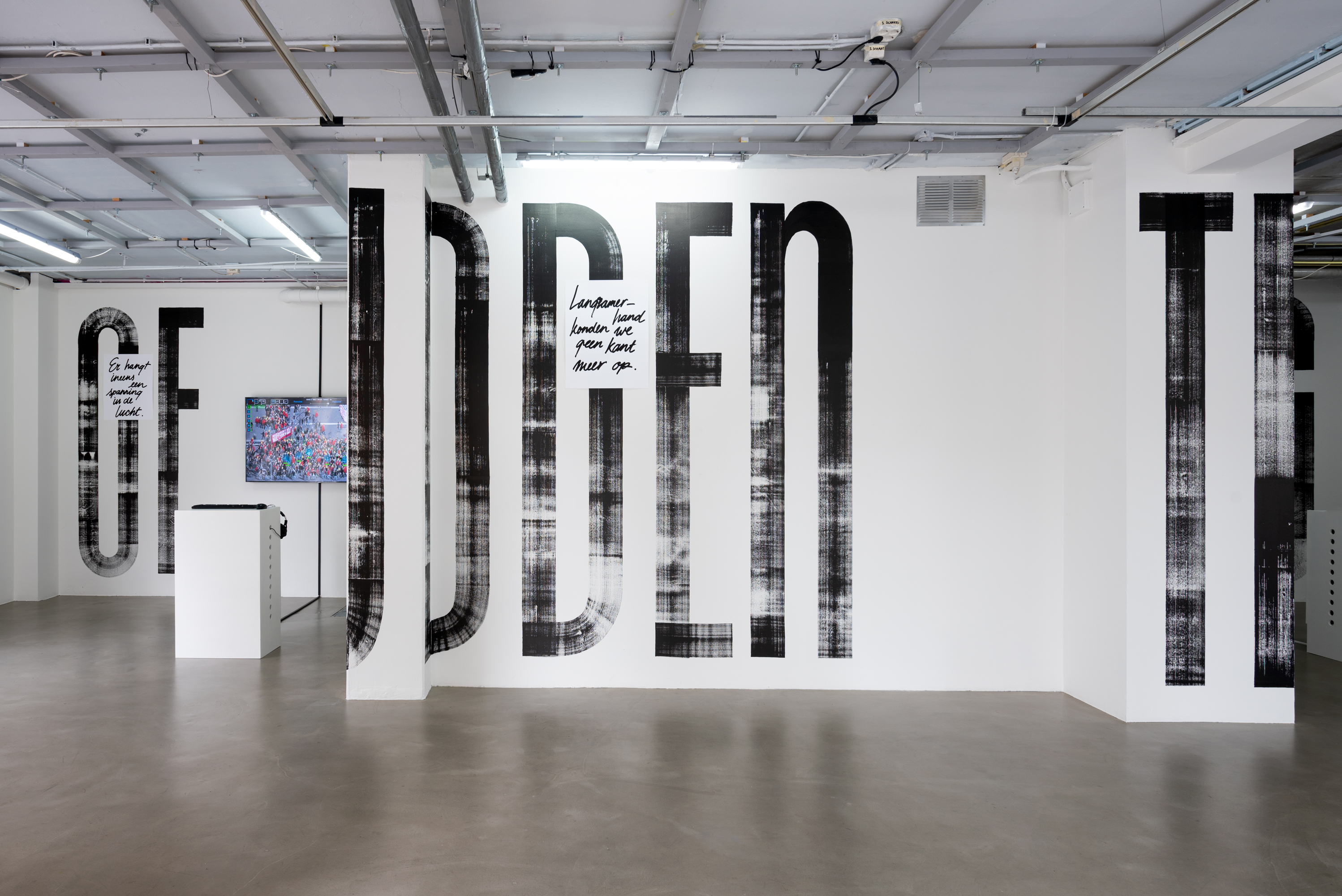 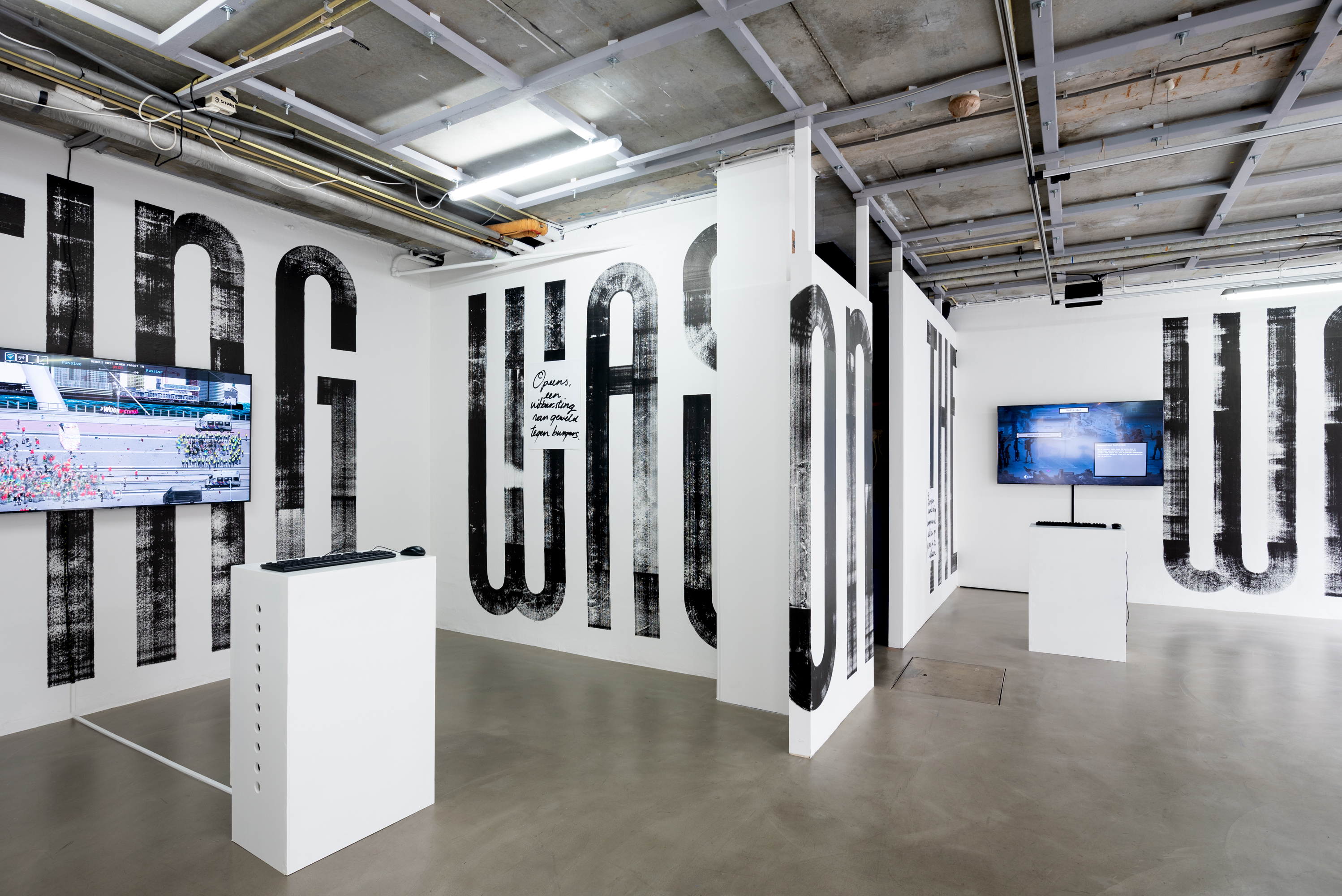 “Hopefully a good conversation will start, or it will motivate even more people to tell their story. Or will a police officer come by by chance to have a conversation, or will it invite the mayor to give a statement. We will see!

The work I made is accompanied by the game that Sebastiaan Hoogstraten, Anna Sandri's & Leonard Menchiari's made especially for the exhibition. This great  piece of work shows both perspectives on the protest by letting the player play both sides of it: the police and the protesters.”

I would like to thank the initiator and curator Sebastiaan Hoogstraten for giving me this opportunity to create a work on this important topic. 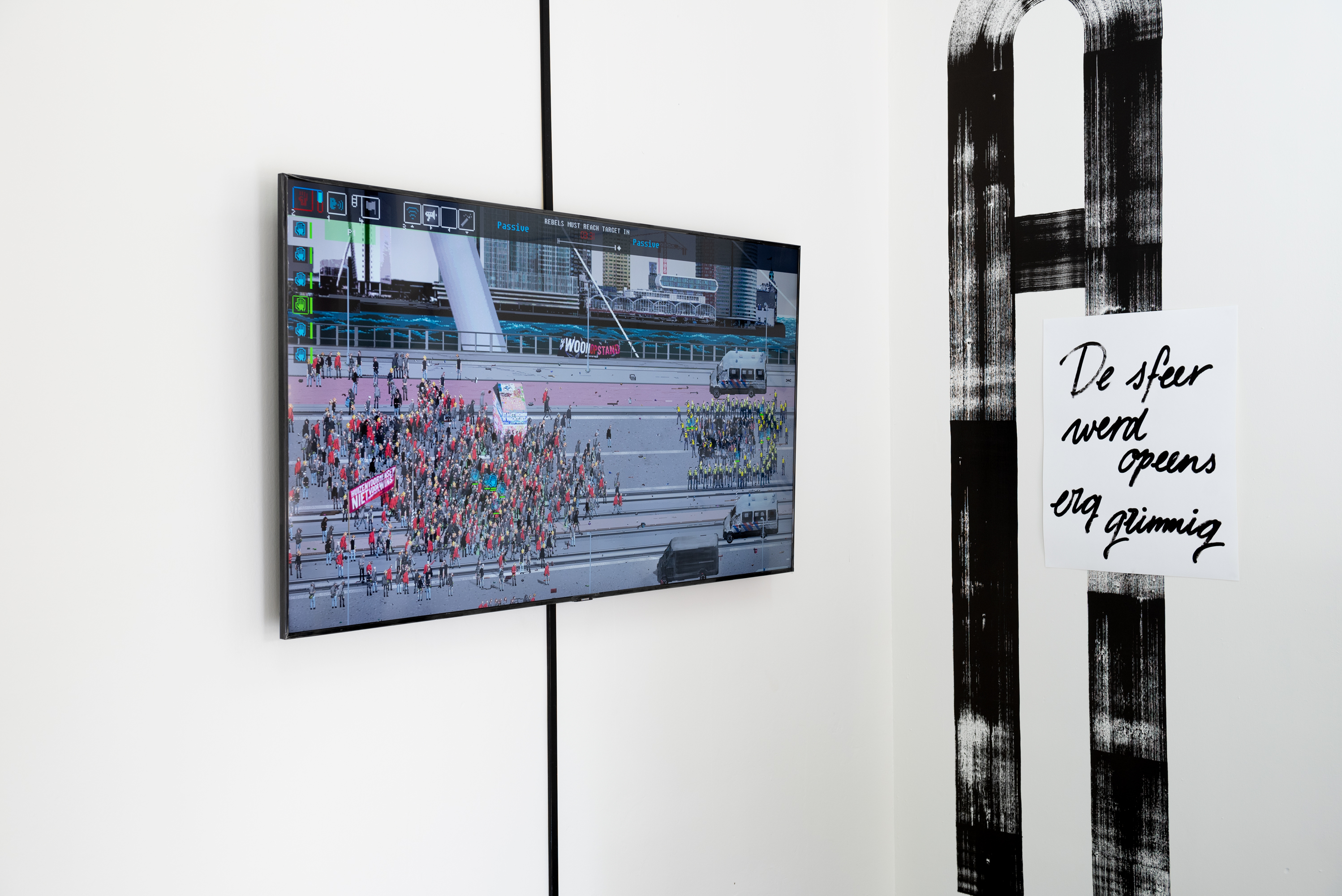 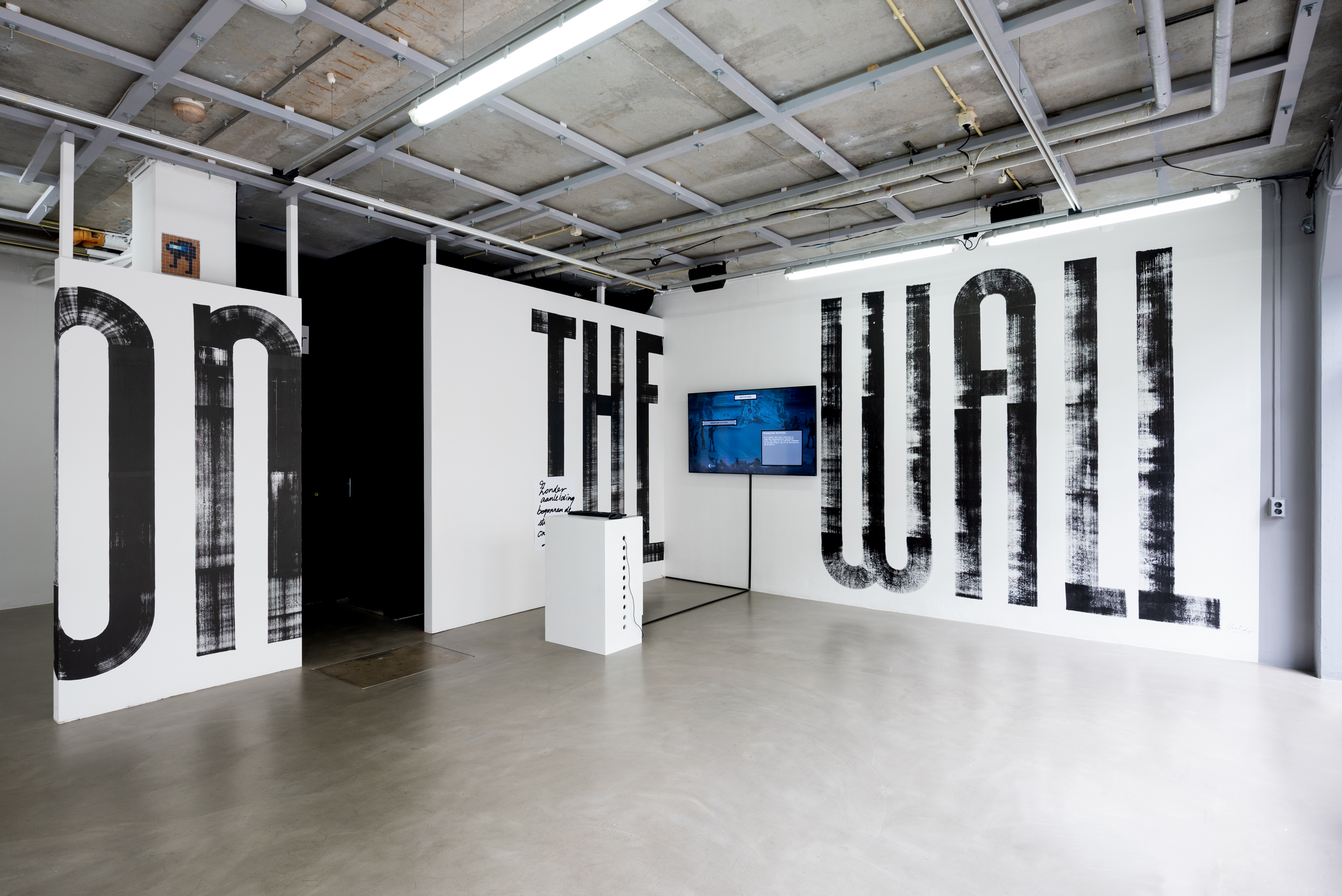 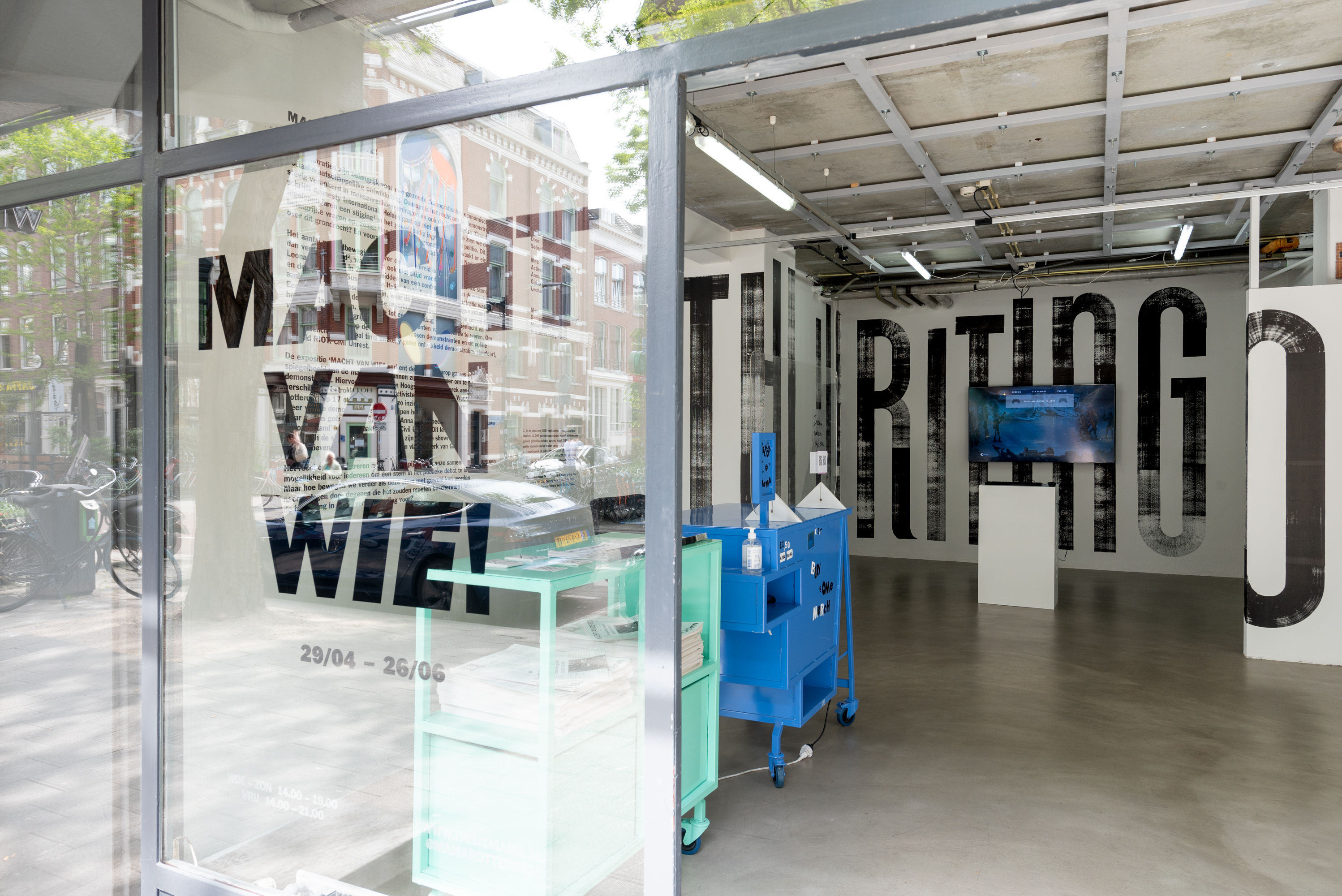